Semi-trucks are massive vehicles on our roadways, and the last thing you probably want to contemplate is whether or not the truck drivers behind the wheels of these giant trucks are stoned. However, as cannabis laws loosen up all around the country, this concern becomes more and more real. State cannabis laws are complicated by the fact that cannabis remains illegal, in every capacity, at the federal level. If an impaired truck driver leaves you injured in an accident, consult with an experienced Bedford truck accident lawyer today.

The Legalization of Cannabis

When it comes to the legalization of cannabis, the people have spoken, and continue to speak. In fact, more than 30 states and the District of Columbia already have medical marijuana laws on their books; 13 states have decriminalized the possession of small amounts of marijuana; and nine states and Washington, D.C. have legalized the recreational use of marijuana. Over-the-road truckers haul from state to state, and as such, have increased access to legal cannabis purchases. Because the feds classify marijuana as a Schedule 1 drug, the most restrictive classification, however, truck drivers are allowed to neither use nor transport marijuana.

The Trucking Industry and Cannabis Concerns

Heavy Duty Trucking goes on to share that Federal Motor Carrier Safety Regulations apply to commercial truckers, and their testing generally finds that less than one percent of truckers test positive for drugs and alcohol (with random testing). This likely doesn't tell the entire story, however. A major diagnostics firm evaluated both random and non-random testing results for different industry sectors and discovered several startling truths:

Further, many experts believe that the urine analysis used in this testing is woefully inadequate and likely only picks up on a fraction of those truckers who are stoned behind the wheel.

If an Impaired Trucker Leaves you Injured, You Need an Experienced Bedford, Texas, Truck Accident Lawyer on Your Side

Truck accidents are among the most deadly on our roadways. If an impaired trucker leaves you injured, the dedicated truck accident lawyers at Cain Firm in Bedford, Texas, are on your side. Our experienced legal team has the knowledge, compassion, and commitment to skillfully advocate for the compensation to which you are entitled. For more information, please contact or call us at (817) 573-4300 today.

Thank you! Your submission has been received!
Oops! Something went wrong while submitting the form.

Why Do We Focus On Serious Injury Cases?

Our firm handles personal injury claims arising from serious accidents. We have mastered the laws in this arena, and we stand ready to protect your rights, prove fault, and collect maximum tax-free payment for your injury claims.
Call (817) 573-4300
Setup a Free Consultation

What Our Clients Say About Us...

Hear from some local people we've been able to help.
Everybody at Cain Law Firm was very inviting, professional, and personable. They took everything into their hands and did not disappoint. I would use them several times over. Very strongly recommend using them.
Erica Mccreight
5 years ago
Brett Cain represented my mother after a car accident with an uninsured motorist. He did an awesome job and was very helpful to my older parents. His ethics and willingness to help others is over the top! I would recommend him to anyone. Thanks for your help Brett!
Ann Winston
4 years ago
Choosing the right attorney was a very overwhelming process. I am so thankful for the Cain Firm. They have such a welcoming team approach and are always available to answer questions. Their knowledge and expertise is unsurpassed and I truly feel that I am always a priority when I call. Far exceeded my expectations.
Jacinda Lawton
8 years ago
I chose Brett Cain's office for an accident I was in last year. They took care of the insurance company while I just had to recover from my injuries. His staff is very friendly and always knew what was going on. Best of all, I was very pleased with the outcome. I tell everyone I know if it happens to you, get yourself an attorney and make it Brett Cain!.
Stevie Sherrill
7 years ago
In my opinion Brett is by far the most honest, hardworking attorney around! Jennifer was wonderful and always checked up on me to see how I was doing. I was completely comfortable throughout the whole process. I truly believe I was treated fairly and with respect. I felt like part of the family, and would recommend them to anyone!
Evelyn Hines
6 years ago
Positive: Professionalism , Quality , Responsiveness Mr. Brett Cain and team have been absolutely fantastic. Brett has helped me on a couple different battles. Very honest, loyal, kind, respectful, responsible, I could go on and on. I’m very thankful the Lord had me cross paths with Brett Cain and the Cain Lawfirm. I would highly recommend the Cain Lawfirm! 5 stars all the way!!!!
Christopher Thomas
2 years ago
Read More Client Reviews

If you have any questions - feel free to call us. 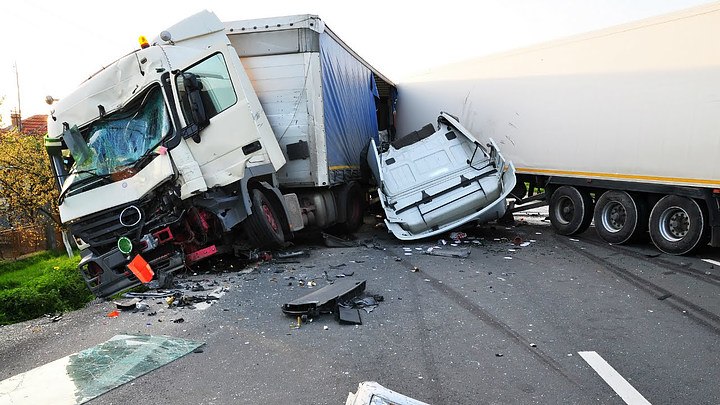 5 Things an Injured Victim Should Do After a Truck Wreck

Getting into an accident is a terrifying experience that can leave you not only emotionally and mentally shaken, but physically injured as well. If you were involved in a truck accident, there is an even greater chance of being left with devastating injuries. In Granbury, Texas and elsewhere, there are five things you should do [.]
Read article 5 Things To Watch For When Choosing Your Auto Injury Attorney

If you find yourself in need of a Fort Worth auto injury attorney, then there's no time like the present to start your search. While there are bound to be options aplenty when it comes to someone capable of handling your case, it's crucial to take your time to avoid selecting the wrong one.
Read article 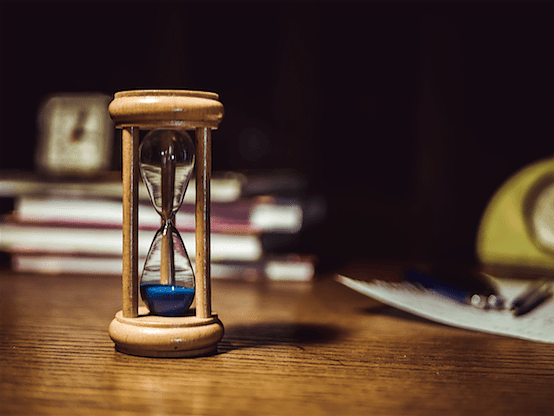 You have never had the need to call an attorney and never thought you'd have to file a lawsuit, but the insurance company for the driver who caused your crash is twisting the truth and making the crash out to be your fault. To recover what's you have a lost you are going to need the help of an experienced car crash attorney
Call (817) 573-4300
Setup a Free Consultation